Alan Palmer is one of the very few British sporty people that have helped the motorcycle in Romania as a volunteer. 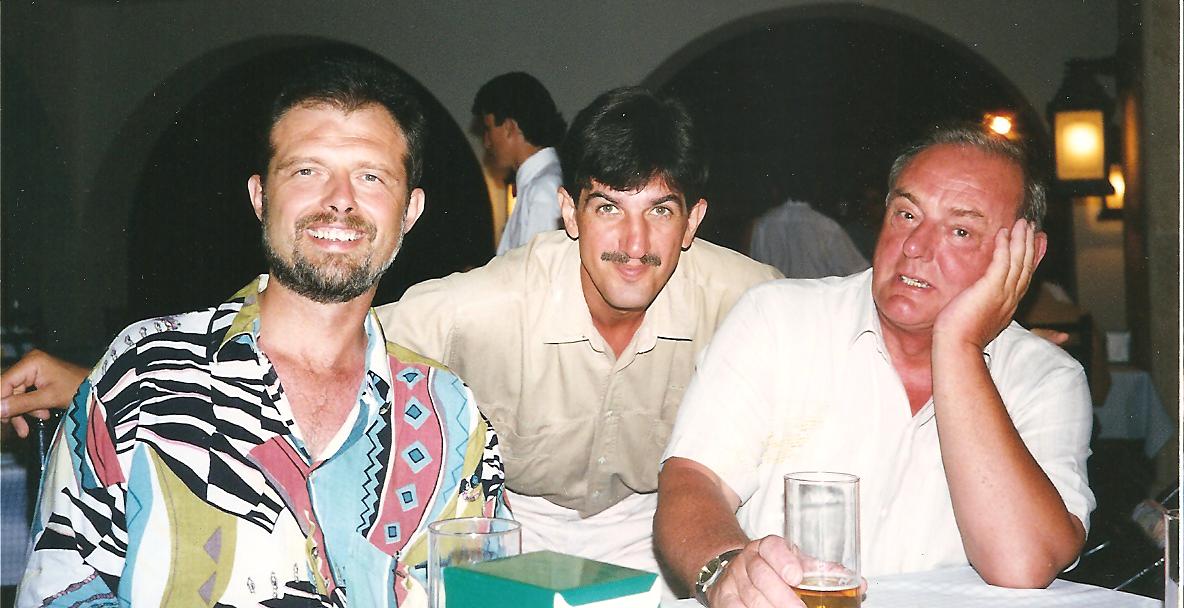 Alan came to Romania in 1992. In 1994, one of his first “trips” was to the Romanian Motorcycle Federation.

He introduced himself, explained who he was, how he raised his eldest son – Chris Palmer, six times winner of the Isle of Man Tourist Trophy. He was going to do his best to help the Romanian sport.

As nobody, people who could take decisions, on the Motorcycle Federation Board spoke English (still same situation nowadays), they advised him to contact Vlad Haralambie and myself, both good friends, partners and members of the same sport team Motor Club Number One, that would later become Yamaha Racing Team Romania.

We got on very well and we realized the value of the huge “baggage of knowledge” of our new friend. 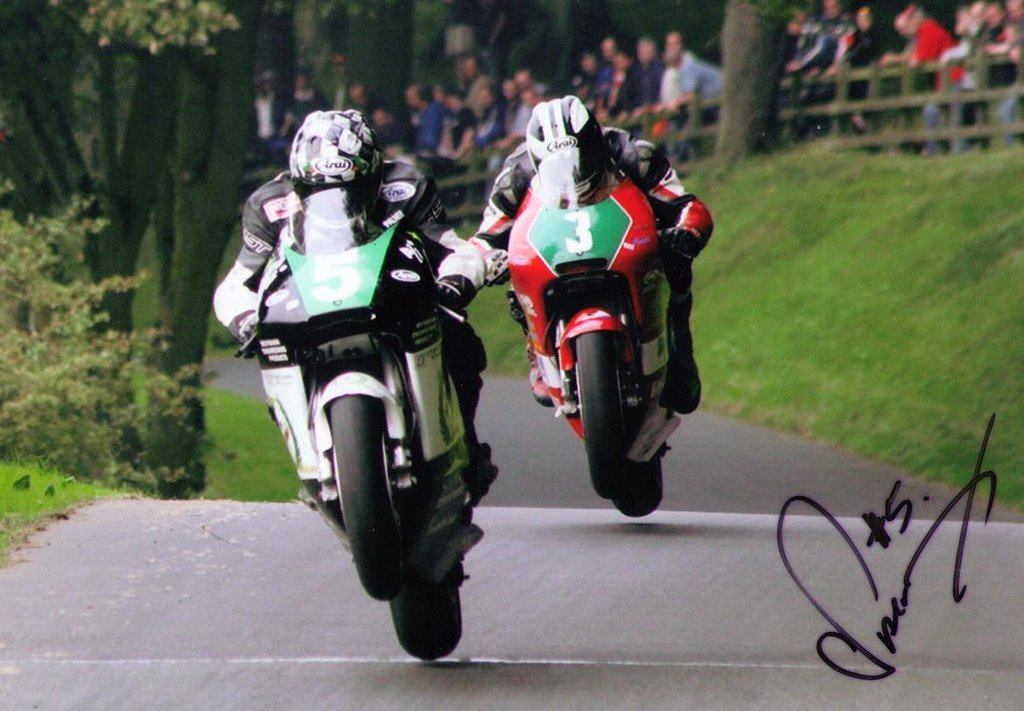 Alan had spent his life on circuits, near his son Chris – oldest of his generation, well respected name, who was still winning on street circuits in Britain, Ireland and IOM until 2014 when he decided to retire, to become one of the best known commentators in Britain.

Alan Palmer still loves to watch the IOM races, even if Chris is not competing any more; he is still telling interesting funny stories about racers and their families.

I myself sincerely hope to have nice memories to tell in the next years. 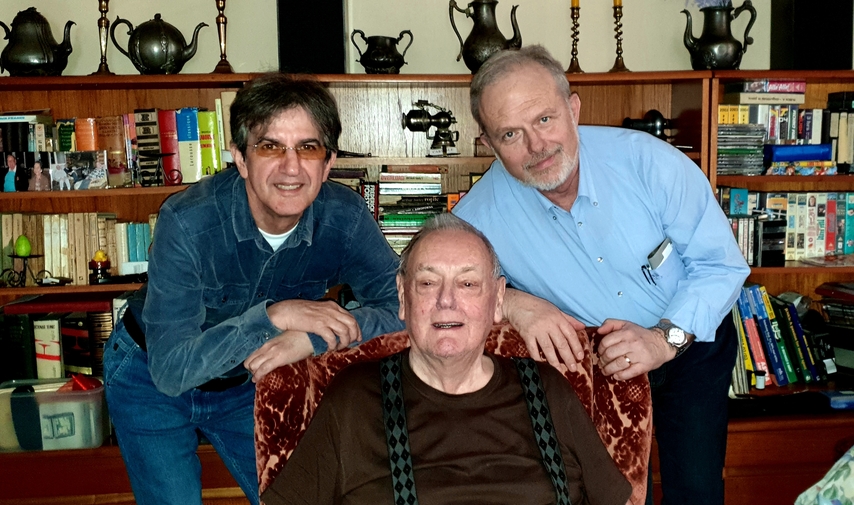