Our test today is a small celebration. It is a celebration for us because it is not every day that one gets to test a collectible motorcycle. This MV Agusta F4 RC is basically a collectible because there were produced only 250 units.

It is no secret that the Italian designers are the best in the world.

And they scored again with the MV Agusta F4 RC.

It has high chances to win the title of best looking motorcycle in the world. And if I am to be contradicted by some, then I will rephrase it: it is most certainly the most beautiful motorcycle that I have tested so far.

It comes as a street motorcycle, with 183 kg and having 205 horsepower – some features to be taken lightly by no means. 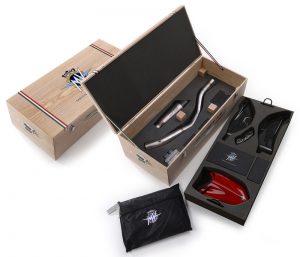 system, the ECU with racing maps, as well as a fast access fuel tank cap.

This kit, once installed, transforms the motorcycle into one of only 175 kg, taking its maximum output to 212 HP.

I will briefly tell you the reasons behind the appearance of this motorcycle. After a part of the MV Agusta shares were bought by AMG, the company’s chairman, Mr. Giovanni Castiglioni, in the memory of his famous father, Mr. Claudio Castiglioni, decided to involve the factory in the world of high class competitions – namely, the World Superbike Championship.

In this respect, he signed a deal with the Russian Yakhnich Motorsport Team, which was already present in WSBK, in order to represent the factory in a sustained manner.

For Leon Camier to be able enter the competition in the Superbike class with the F4 model, they had to produce 250 bikes and, in this respect, they produced, homologated and sold 250 bikes.

It is seldom that you get to get your hands on such a motorcycle and, due to this, I will show you some details.

Here you can see a wonderful inline-four engine with 212 HP, as this factory-customized model comes with silicone hoses, all installed in a minimalistic fashion on a hand-welded trellis frame, as the tradition of the MV Agusta factory calls for. 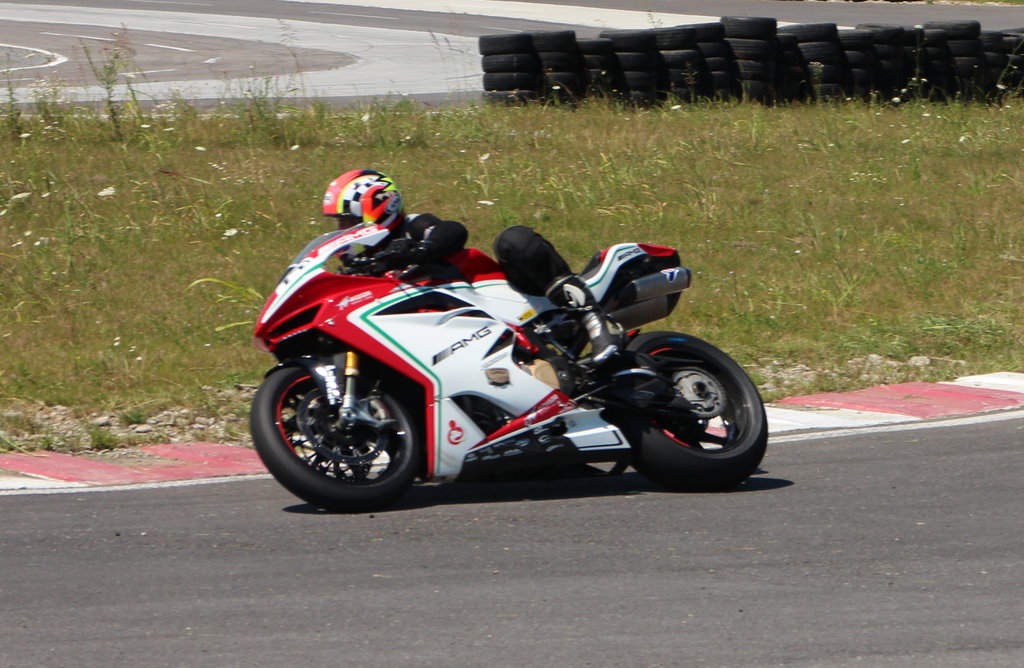 It is true that, years from now, the Italian motorcycles will not reach the function reliability of the Japanese motorcycles, but they have character, soul, they sound incredibly well and, for all these, this brand in particular, as well as other Italian brands, have millions of fans in general.

Out of the desire to come up with a high-output motorcycle that functions flawlessly, the hydraulic installations – clutch, brakes – are Brembo. The front brakes features probably the best caliper – Brembo M50 monoblock; the shock absorbers are probably the best commercial front and rear models produced by Öhlins – the TTX; four of its injectors are Magnetti Marelli, but the other four are Mikuni.

Once you start riding it, you get chills only from the mere fact that you are riding a collectible item. But the chills are moreover justified by the fact that the motorcycle works perfectly – it has aggressive brakes, the engine responds immediately, it has an amazing sound – because this contributes, too, to the pleasure of riding, a brisk, yet controllable, acceleration, as this model comes with an impressive electronic package comparable to the one featured by the best model that it exceeds in performance – the F4 RR, a series motorcycle with 201 HP. 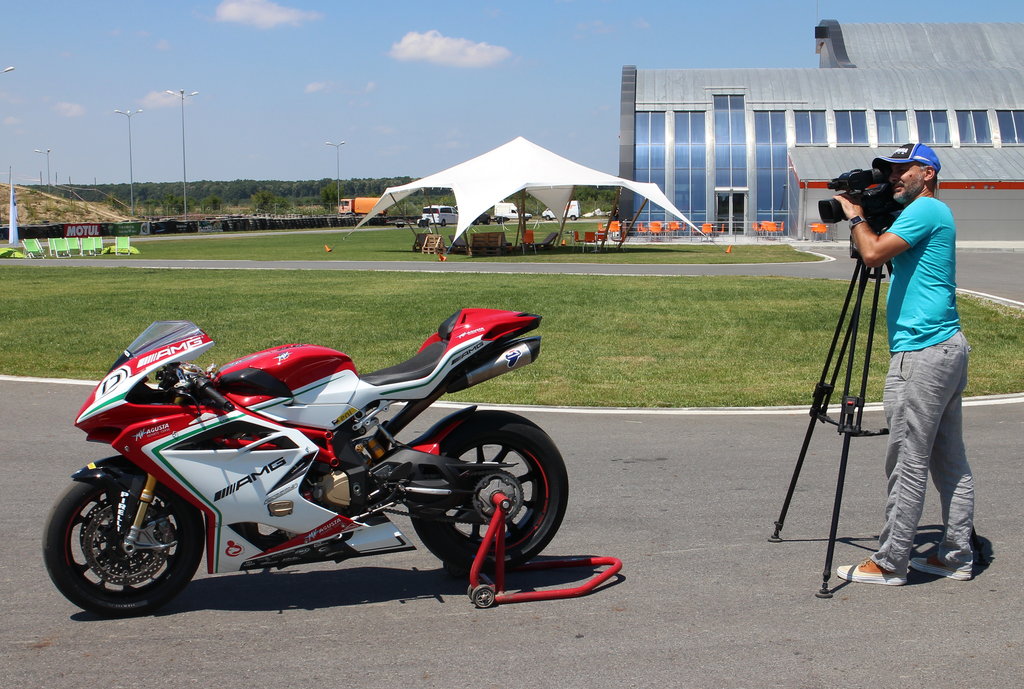 The brakes are fabulous just because we are talking about Brembo and they are endorsed by the Öhlins shock absorbers, which convey to the wheels the full power of the engine.

For the F4 RC to reach 175 kg, the manufacturer led a fierce battle with millimeters and grams.

Besides the speed kit, which took 6 kg off the motorcycle, the engine has no less than 333 titanium screws and 11 different magnesium caps.

All these had to be reflected by the price, as a manually-assembled motorcycle having noble materials include in its parts, which took a lot of hard work to make, is a real investment.

For such a MV Agusta F4 RC, a huge motorcycle fan has to pay 36.900 Euro and, believe me, the ones who have done it are happy with their choice.